The remaining parties to the US-abandoned 2015 agreement, officially called the Joint Comprehensive Plan of Action (JCPOA), are set to resume negotiations in Vienna with the aim of reviving the deal and removing Washington’s sanctions against Tehran. 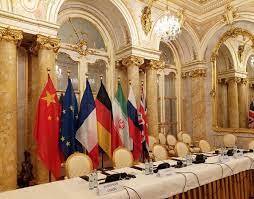 Tejatat Emrouz news, The eighth round of the Vienna talks between Iran and the P4+1 group – Britain, France, Russia, China, and Germany – will begin on Monday afternoon, while the US, an initial signatory of the JCPOA, is not allowed to directly participate in the talks.

Since the beginning of the talks, Iran has asserted that reviving the deal is only possible if the US verifiably removes all the sanctions it imposed against the Islamic Republic after it withdrew from the accord in 2018.

Tehran also wants assurances that the US will not leave the agreement again.

Iran’s Foreign Minister Hossein Amir-Abdollahian said on Monday that the issues of guarantees and verification of sanctions removal are the main points of the new discussions.

Amir-Abdollahian noted that the talks will be based on a new, joint and acceptable document reached by the sides earlier this month.

During the previous round, the new Iranian administration presented two separate proposals on the removal of US sanctions and Iran’s return to its nuclear commitments under the JCPOA.

Iran says the Europeans agreed to incorporate the proposals in a draft text that will form the basis of the next round of negotiations. 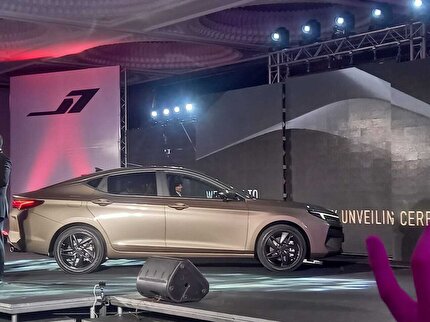