Iran’s lead delegate to the Vienna talks says the eighth round of negotiations aimed at restoring the Joint Comprehensive Plan of Action will be focusing on the two issues of verification and guarantees. 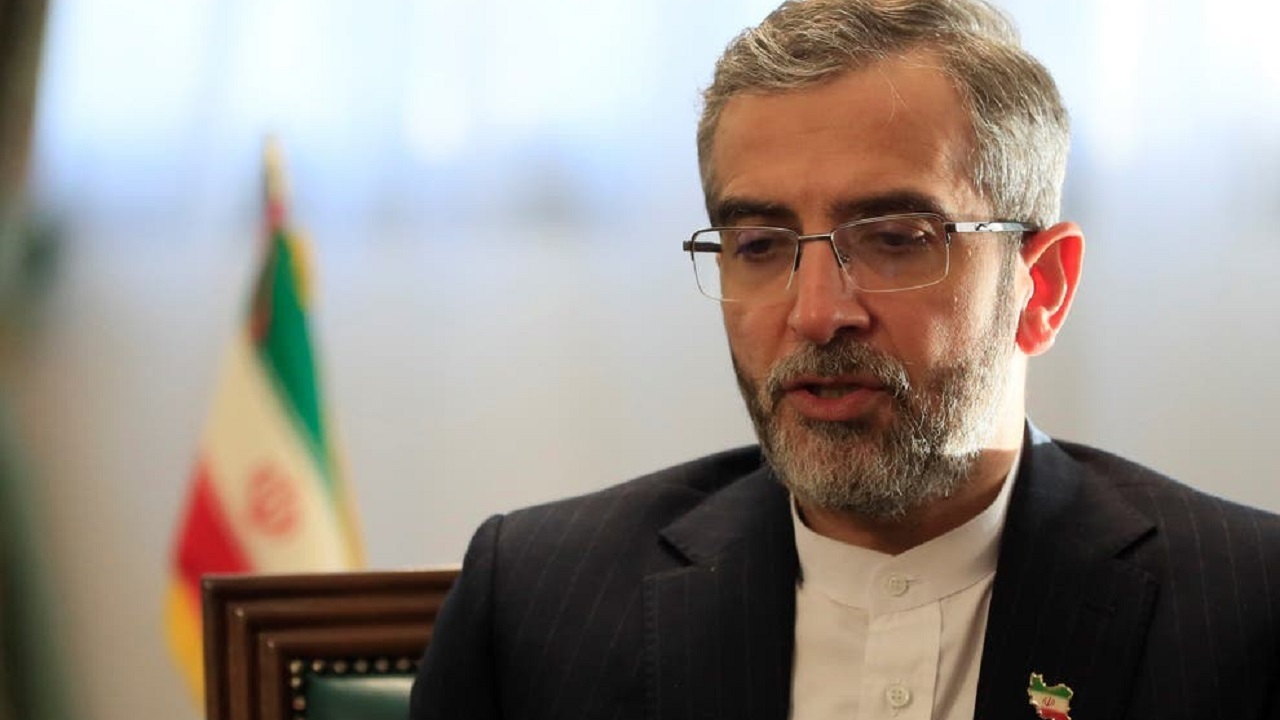 Tejarat Emrouz News, Ali Bagheri Kani says the US, which withdrew from the JCPOA in 2018 under the administration of Donald Trump, also needs to provide guarantees it will not withdraw again or impose sanctions in violation of the deal.

Bagheri said the sides are set to discuss banking and financial sanctions in the coming days.

Meanwhile, EU coordinator Enrique Mora says the talks need to end within a reasonable period of time, which according to him should be a matter of weeks rather than months. Mora said difficult political decisions need to be made both in Tehran and Washington.

Iran says if the other side shows it’s ready to effectively remove sanctions and give the necessary guarantees, the talks can conclude successfully.

Talks will continue at the level of experts and deputy foreign ministers for the days to come as efforts intensify to make the challenging prospect of a restored JCPOA a reality.

The Islamic Republic of Iran has announced that if an agreement is reached, the side that violated the deal, meaning the US, should remove the sanctions first. Iran should verify the removal of sanctions and only then take the nuclear measures within the framework of the JCPOA.

Iran’s rightful and logical demand has been getting guarantees from the other side and this, as well as the issue of verification, have in principle been accepted by them but discussions need to take place on the mechanism, frameworks and criteria involved, in order to reach a framework for an agreement. 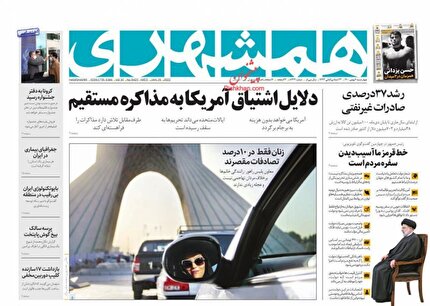 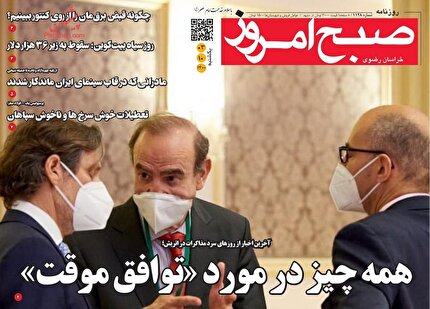 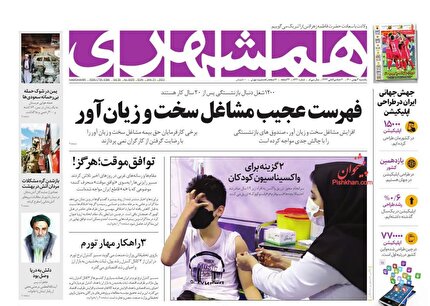