10 stories since the UK left the EU

It's now nearly two years since the UK formally left the EU, and one whole year since the new terms took effect and Britain began operating independently from Brussels' rules. 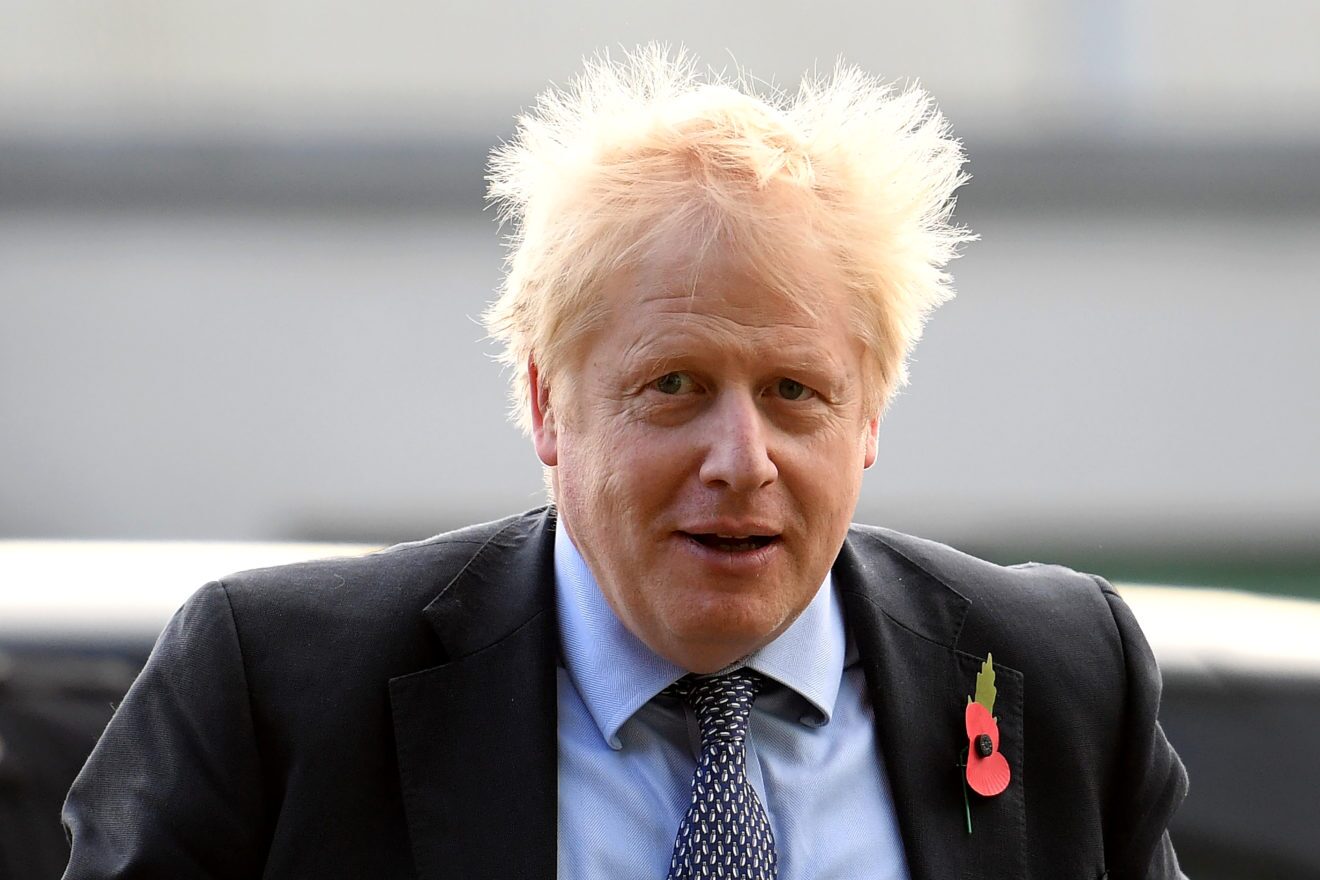 Tejarat Emrouz news, In some areas the impact of the "hard" version of Brexit negotiated by Boris Johnson has been acute. And despite promises of a "clean break", London and Brussels continue to squabble over arrangements.

1. How bad are the UK's labour shortages now?

over the year Euronews has reported on several areas of the UK economy which have suffered from acute labour shortages. Here we give an assessment of the latest state of play.

Faced with a lack of workers, British winemakers have had to experiment including calling on volunteers to pick grapes.

3. How welcome do Poles living in the UK feel now?

Many Polish people have opted to stay in Britain, although some have had trouble establishing residency — while others have returned home to Poland.

4. How has Brexit affected European exporters to the UK?

French cheese at an International Agricultural Fair in Paris.AFP

Although the UK has delayed imposing new import controls, some EU exporters to Britain have felt the full force of the Brexit storm.

The new checks and formalities on UK imports from the EU required under international rules pose an additional headache for businesses.

The France-UK row over an issue covered in the Brexit trade deal is another example of how relations have soured since new arrangements took effect.

8. Diplomacy: UK and EU should realise it's 'better the devil you know' in post-Brexit world

In this opinion piece, Professor Simon Usherwood of the Open University argues that the UK and the EU should overcome post-Brexit divisions and focus on shared interests.

9. 'Take Back Control': Has the UK delivered on its Brexit campaign slogan?

Brexit supporters promised the freedom to "Take Back Control" of the UK's borders, money and laws struck a chord with many voters -- but the reality so far is "To Be Confirmed".

Our comprehensive explainer summarises the current state of play and gives the background to all the events that led to the painful Brexit divorce. 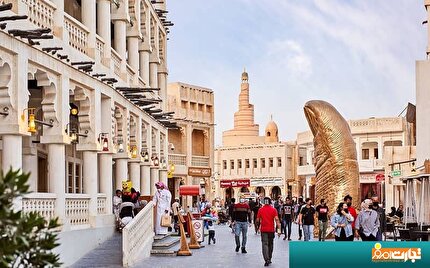