Spokesman for the Iranian Foreign Ministry Saeed Khatibzadeh says last year's deadly attack on the US Capitol in Washington, D.C. by supporters of then-president Donald Trump has many lessons for Americans. 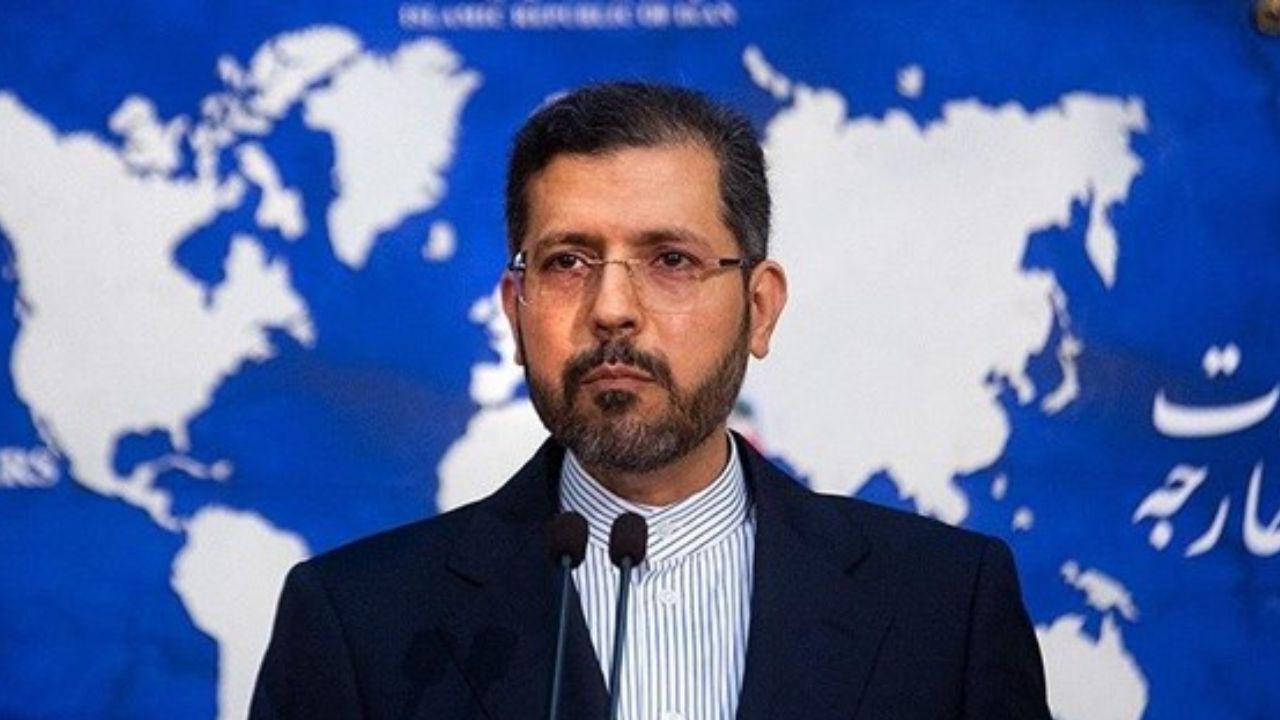 Tejarat Emrouz news, “On January6th the world witnessed a glimpse of what the US has been trying to export to other countries for decades. The chaos was predictable when Trump was not held accountable for his unlawful conduct around the globe. What goes around, comes around. US has a lot to learn,” Khatibzadeh wrote in a post published on his Twitter page on Thursday evening.

He added, “The chaos was predictable when Trump was not held accountable for his unlawful conduct around the globe.”

“What goes around, comes around. US has a lot to learn,” the senior Iranian diplomat pointed out.

On January 6 last year, a rally by Trump's supporters turned into a riot as protesters broke into the US Capitol building to prevent the certification of the results of the Electoral College votes.

The protesters attacked police, vandalized the Capitol and sent members of Congress and, then Vice President, Mike Pence, running for their lives.

Democrats have been arguing that last January’s riot on was an insurrection based on disinformation spread by Trump who alleges that he is the true victor of the 2020 presidential election and not Joe Biden.

A new poll has found that 60% of Americans believe Trump's level of responsibility for the attack was either a great deal or a good amount.

Trump is often cited by US media as the one inciting his supporters to storm the Congress premises in the hope of overturning the election results.

A committee tasked with investigating the events of the January 6 riot has issued dozens of subpoenas to Trump's current and former associates.

At least five people died in the attack, including a police officer. More than 725 individuals have since been arrested and charged for their role in the January 6 riot.

US Attorney General Merrick Garland vowed to hold all perpetrators of the January 6 attack on US Capitol at any level accountable.

"The Justice Department remains committed to holding all January 6 perpetrators at any level accountable under law, whether they were present that day or were otherwise criminally responsible for the assault on our democracy," Garland said.

President Biden last month signed into law a bill presented by Senators Amy Klobuchar and Roy Blunt that gives the Capitol Police chief the authority to request emergency assistance from the National Guard.

A poll, meanwhile, said more than half of Americans believe that similar unrest may occur in the next couple of years. 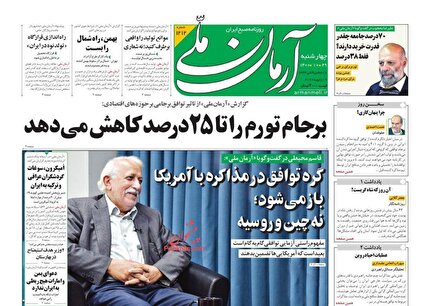 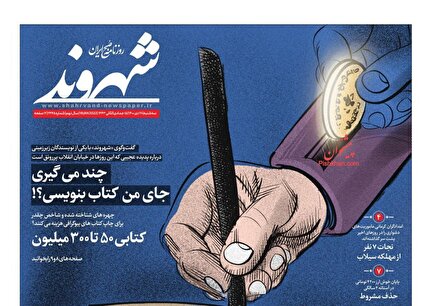 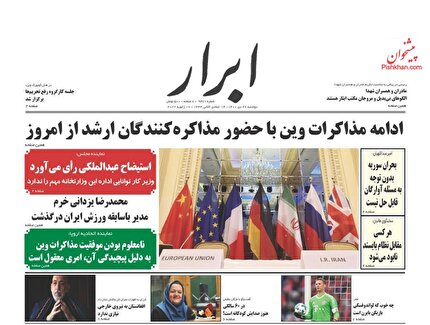