A railway linking the southern Iraqi oil city of Basra and the Iranian border town of Shalamcheh, besides rounding off logistics between Iran, Iraq and Syria as members of the Axis of Resistance, is about to help facilitate exports to Iraq and expand pilgrimage between the two countries, economists say. 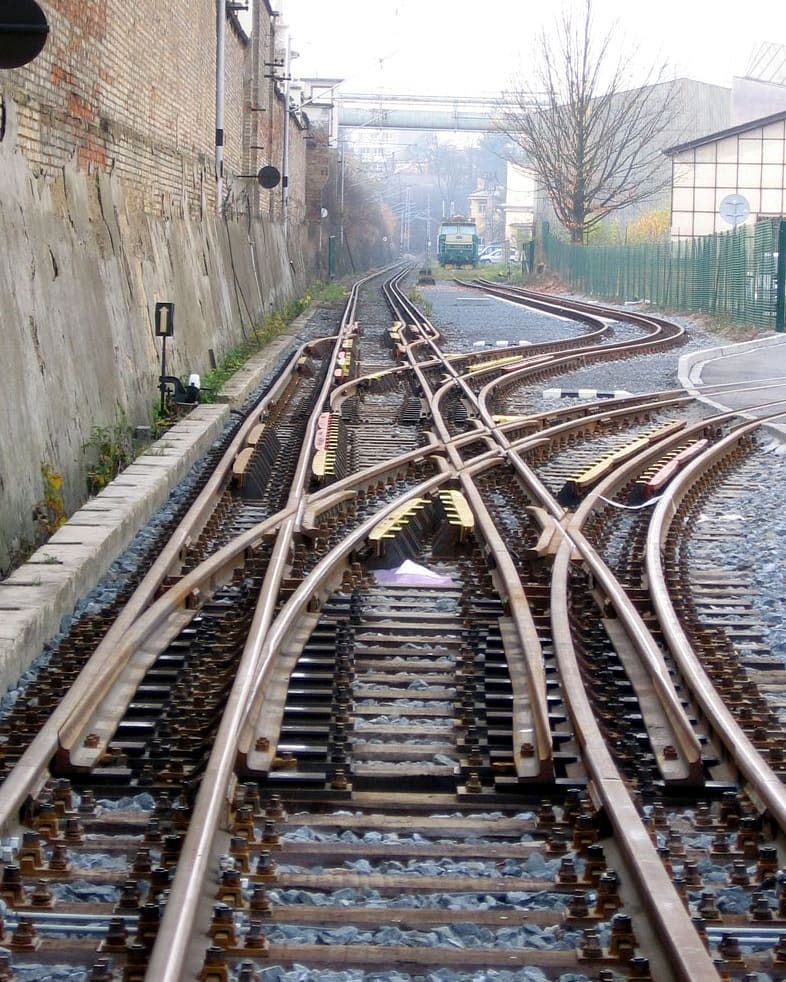 Tejarat Emrouz news, When Iran's Minister of Roads and Urban Development Rostam Qassemi visited Baghdad last month, one of the most important topics of discussion was linking the two countries through the Shalamcheh-Basra railway, which has been suspended for more than 20 years.

"For almost 20 years," Qassemi said, "we have had numerous negotiations with Iraq for the implementation of the Shalamcheh-Basra railway, and there were even many agreements in different periods, which never reached the desired result."

Hence, a memorandum of understanding signed on Dec. 26 during his four-day visit included a roadmap and timetable for building the Shalamcheh-Basra railway and a border bridge over Arvand river.

According to the agreement, the project will be implemented by the railway companies of both sides, and work will begin within two months.

"We did not wait for the formation of a joint venture in the next two months, and instead agreed that within the next month, we would practically be stationed next to the bridge and start executive operations, studies and implementation of the project. This is a big event between Iran and Iraq for trade, freight and passenger exchange, which is important for both countries," he said.

Following the recent agreement, the Shalamcheh-Basra rail link will be completed in two years, according to the Iranian minister.

Qassemi has said although the initial agreement is a 50-50 joint venture, Iran will take a larger share if the Iraqi side agrees. The rail link, he said, is very important for Iran and Iraq both in terms of transit and passenger movement, especially in the Arbaʽeen when millions of pilgrims travel to Iraq, and the relationship between the two countries.

Once completed, it will create an east-west rail transit corridor to the Mediterranean Sea, linking Iranian port of Khorramshahr to Latakia in Syria through Iraq's Basra.

In 2015, Iran launched an extension of the railway from Khorramshahr to Shalamcheh. What remains is a mere 32 km track that will connect Shalamcheh to the Iraqi port.

However, it requires building a 900-meter bridge over the southern end of the Arvand river that constitutes the Iran–Iraq border down to its mouth, where it discharges into the Persian Gulf.

"The recent agreement signed with Iraq is different from all previous agreements, because it has a specific timeline. There is a requirement for the parties to adhere to it so that the executive operation can begin properly," Transport and Urban Development Deputy Minister Abbas Khatibi said.

Under the agreement, the Iranian and Iraqi companies will jointly the study and implementation of the Shalamcheh-Basra railway.

"There had been no such details and timelines in previous agreements with the Iraqis, which shows the determination of both parties," Khatibi said.

"Despite the agreements reached in previous years, it was not possible for the Iranian investor to work in Iraq on a specific schedule. We hope that with the signing of this contract, the main node of the Basra-Shalamcheh railway will be opened and we will be able to complete this important rail project in the announced period."

The project is key to streamlining trade between Iran, Iraq and Syria. It has the potential to revolutionize economic relations among the three countries in their emerging post-war alliance.

Iraq became Iran's most important trading partner after the overthrow of former dictator Saddam Hussein in 2003, and since then it has increased the volume of annual trade exchange which the two countries seek to raise to $20 billion.

Meanwhile, Iran and Syria are strategic partners and are planning an all-out expansion of economic relations in the aftermath of their relentless battle against foreign-backed Takfiri terrorism in the Arab country.

On Saturday, the chairman of Iran-Syria Joint Chamber of Commerce was quoted as saying that Iran’s exports to Syria rose 90 percent during the nine months since March 2021 year on year.

The launch the Shalamcheh-Basra rail link is set to bring about a leap forward in trade with both Iraq and Syria.

The reluctance of the Iranian authorities in previous administrations on the one hand and the stonewalling of the project by Iraqi officials on the other hand strengthen the suspicion that third parties, notably the United States, are working to prevent its completion.

It has gone as far as the Iraqi side repeatedly delaying the equipment and commissioning of the workshop, as well as the construction process under various pretexts. The Iraqis have sometimes cited the issue of dredging the Arvand river and demarcating the border between the two countries as an excuse for not cooperating, and have recently postponed the construction of the railway under the pretext of connecting the Iraqi port of Faw to Turkey's Istanbul.

Despite Iran's keen interest in completing the corridor, some Iraqi officials have stated that the project could marginalize Faw.

Iraqi Minister of Transport Nasser al-Shibli appeared to echo those concerns when he was quick to stress after signing the recent document with Qassemi that it was not an agreement, but a "meeting minutes" of the ministers' talks.

However, economists say such concerns are misplaced and the construction of the Shalamcheh-Basra railway is impossible to undercut and conflict with the Iraq-Turkey connection.

Iran is currently linked with many countries, such as Russia, Turkey and recently with Pakistan. The construction of the Shalamcheh-Basra railway will connect Iraq to not only Iran, but also to Afghanistan, Pakistan, the Caucasus, Central Asia, and the Far East.

In addition, it can potentially turn Iraq into the transit route of goods between the Arab countries of the Persian Gulf and Central Asia and Russia.

According to Mohammad Javad Shahjoui, an economist, the construction of of the Basra-Istanbul railway would take many years to complete.

Other than that, the small port of Faw on the mouth of the Persian Gulf would not have the necessary capacity to accept all cargo coming to Iraq.

According to the economist, what has caused Iraq to stonewall the construction of the railway has no economic justification.

"The problem is completely political and related to the US intervention, which considers the construction of this railway detrimental to its hostile equations against Iran and the formation of an axis of resistance," he added.

"My suggestion is that Iranian officials set a deadline for the Iraqi side, and through an active regional diplomacy, they demand the completion of this railway line as soon as possible which would serve the interests of both countries." 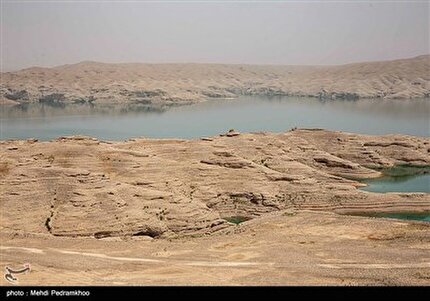 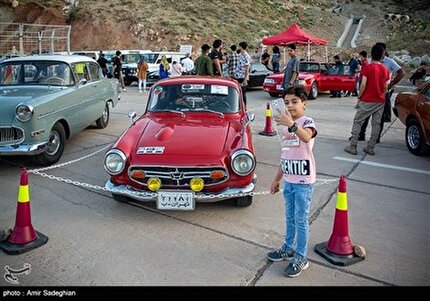 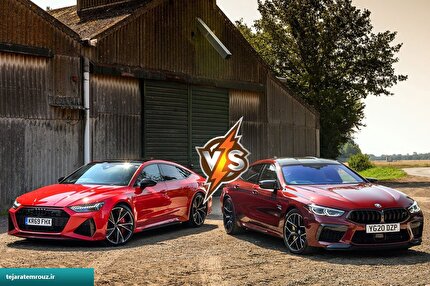